Keto Pizza Sauce Recipe is a much-needed recipe that we get asked about all the time. Today we are finally sharing all of our pizza-themed recipes with you so you can enjoy delicious keto pizza without guilt. Use this recipe as a marinara dipping sauce for our keto garlic bread! This keto red sauce recipe can also be used over keto pasta noodles!

Growing up, pizza was a delicacy. We didn't get to enjoy homemade or take-out pizza because money was tight and the pizza was expensive. What I did eat a lot of was those .99 pizzas (I think they were Mr. P pizzas). Well, not a lot, but I ate them during the summer because they would go on sale and my mom would stock up. My mom only cooked them in the oven and had perfected a crispy slightly burnt (the way I like it) crust.

I know you don't care to read about my childhood pizza experiences or lack thereof but to be a good blogger I have to share stories with you so Google will show you this recipe when you search for it. You can thank me after you make this recipe.

So why can we eat pizza on keto if pizza is so unhealthy? Well, first of all, pizza isn't unhealthy, but it can be extremely high on calories. One slice of pizza can have an entire meal's worth of calories on it.

Fat Only Makes You Fat When Paired With Carbohydrates - Truth Or Myth?

Fat is not the bad guy, but then again, neither are carbs! The truth is, the real "fat bomb" is the food loaded with both carbs and fat (like pizza). Foods with high fat and carbohydrate content are highly palatable meaning they taste delicious. We can't get enough. Have you ever tried eating only one slice of pizza for a meal? It's not easy.

For years, decades even, we have been fed with misinformation, as a result of a correlational, and not a causational link. Fat began to get a bad rap sheet the same time the introduction of readily available carbs appeared. Think breakfast cereals, and snacks. At this time, cases of cardiovascular disease, diabetes, a range of metabolic disorders and obesity began to spike.

Studies done on the diets of those individuals were met with a bias of sorts. Fat was already the culprit, I mean it's in the name, right?!

So what is the truth?

Insulin Calls The Shots Behind The Scenes

When we ingest foods, be it fats, carbs or proteins, the molecules contained in them do not magically turn into fat. They must be “shuttled” to their final destination by something. This conductor is insulin.

Under normal circumstances (by normal, we mean occasional stimulation), insulin is the prodigal hormone. It is important for ensuring nutrients get where it has to go, so that cells and subsequent organs function, as they should.

As these fat cells grew, and insulin lost sensitivity, a dangerous cocktail of elevated blood sugar and fat levels resulted, setting the stage for diabetes and high cholesterol.

You may or may not know insulin by its name “the storage hormone,” as its primary role is that defined. However, fat had different things in mind. Research has shown that our ancestors were very lean and healthy, all thanks to a primary fat fueled metabolism.

Their diets consisted mainly of wild animals, with the occasional forage consumed too (such as berries). The result was a metabolism that used fats for fuel, the way we were meant to function but altered via means of mass-produced cheap carbohydrate foods. Under the influence of insulin, however, fats are powerless to be burned directly as fuel, and will only be called upon in cases when sugars are low.

It is then, or when following a ketogenic diet (low carb eating that results in ketosis where the body uses fat for energy instead of dietary carbs), that the true beauty of using fat as a primary fuel source is revealed.

Fats Do Not Stimulate Insulin Release

Fact- you can literally eat a whole cow and not experience a surge of insulin, causing your body to begin oxidizing the fat directly for fuel. However, the typical idea of a meal includes both carbohydrate and fat, resulting in storage of both in cells until needed (if ever).
Without the influence of carbs, and associated insulin spikes, fats are easily burned off and not stored in fat cells.

Truth: fat is not bad for you by itself; rather only when under insulin’s grasp.
What’s even more revealing is the fact that the ketogenic diet; one high in protein and fats, but extremely low in carbs, promotes weight loss and leads to improved health, far over the “approved diets” of the world’s governments.

The many studies that have shown low carb diets to be more effective in actual pounds lost and reducing cholesterol levels than low-fat diets support the theory, that low carb is more effective for weight loss and burning body fat.
Of course, you can also ask the thousands of people, many of whom were obese, who have successfully lost weight and kept it off with a low carb diet if you are still not convinced.

Now that you know you should avoid all non-keto pizza, we can get on with the show!

I am going to list the nutrition facts for this recipe as if the sauce will only make 1 pizza. This sauce will make WAY more than 1 pizza, but I'm going to leave how many pizzas it can be used on up to you. I have no idea how much sauce you like to use so you will have to calculate this for yourself.

Easy nutrition math: If you make the sauce and then use 1/2c of sauce per pizza figure out how many 1/2 servings you make and take the total nutrition facts I provide and divide by the number of 1/2 cup servings you made. Easy peasy!

I hope you enjoyed making our tasty keto pizza sauce recipe! Pizza can easily be paired with a delicious keto friendly salad for the in-home pizza night. Serve it with keto cheesecake to make it a party! 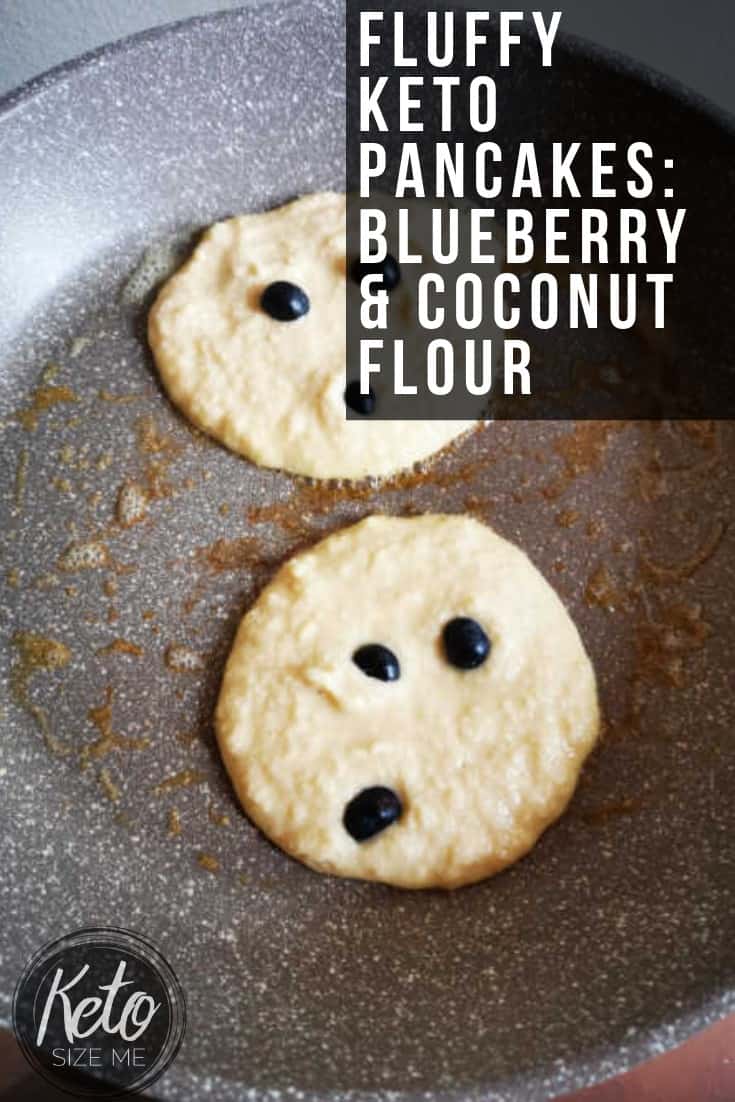 142shares
Tell us how you really feel!Click here to cancel reply.

This site uses Akismet to reduce spam. Learn how your comment data is processed.